ONALASKA, Wis. — Heroin and prescription painkiller addictions have become so common in the La Crosse area that a private opiate addiction treatment company with branches all over the country has opened up a center in Onalaska.

Addiction Medical Solutions has five branches across the country. Their new treatment center in Onalaska, AMS of Wisconsin, is the only facility the company has opened in the Midwest.

That means this company recognized there is enough demand in the area for an Onalaska clinic to be profitable.

For a heroin or prescription painkiller addict, breaking the cycle can seem impossible.

“We specifically treat opiate and heroin addiction. And since we opened our doors Sept. 26, we have been really, really busy,” said Ruda.

The clinic, which is licensed by the state to administer medication and counseling on-site, is set up to treat as many as 200 patients. Two months after opening its doors, it’s already about one-third of the way there.

“Clearly, there are people who really want to get well,” said Ruda.

But not everybody seeks out treatment.

Many of them end up in the emergency room.

Zink said there’s not much the hospital can do to help those people kick their addictions.

“At Gundersen Lutheran, there is not a specific narcotic treatment program. We do what we can from the emergency department. Otherwise, the only treatment programs in this area are in Eau Claire or Madison. There has been, historically, nothing specifically available in this area,” said Zink.

Ruda said that’s where AMS of Wisconsin comes in — to help the addicts who want to regain control of their lives.

“People who would be willing to get up at 4 in the morning, come here to the clinic, get their medication, and then get to their job and drive some pretty long distances — I mean, that has been amazing to me, that people are that motivated to change,” said Ruda.

The clinic has been seeing patients from 20-63 years old. About half of the clients seeking treatment from the facility are from La Crosse County. 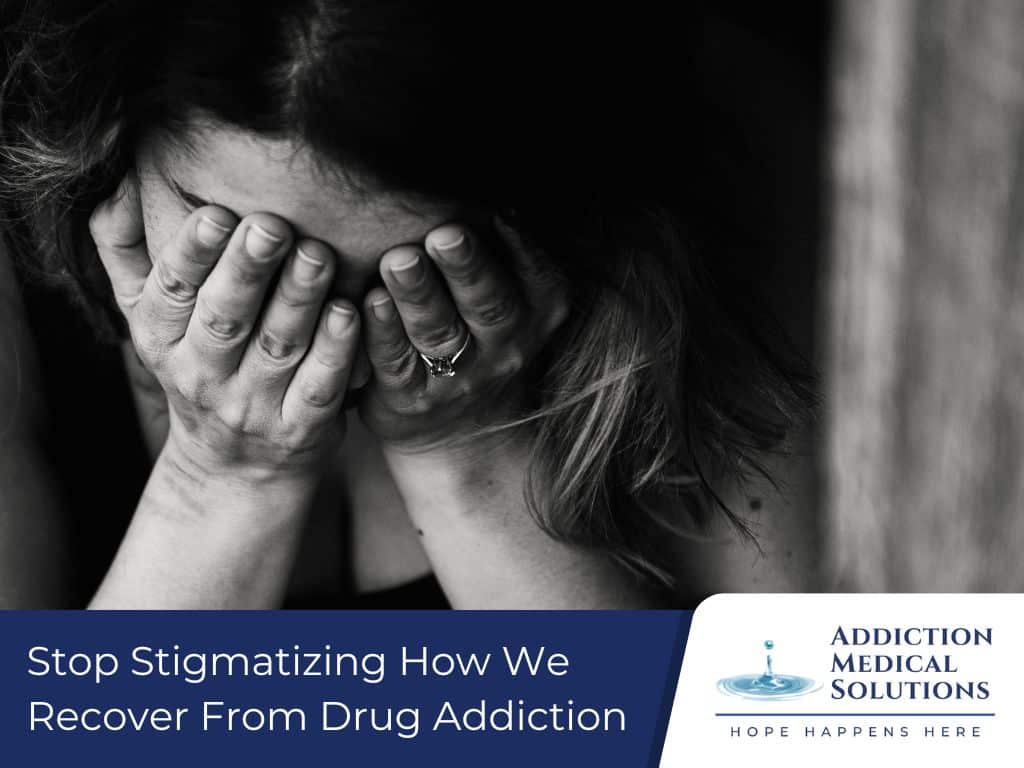